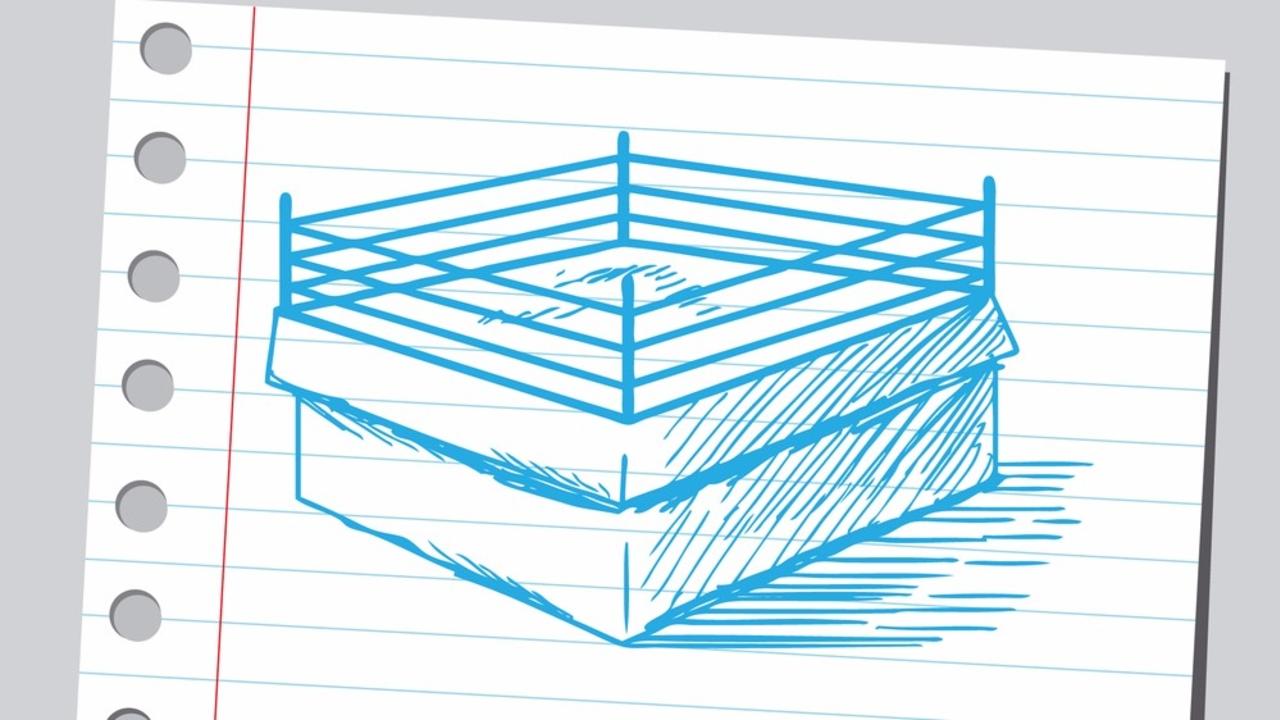 THE MAN IN THE ARENA

"It is not the critic who counts; not the man who points out how the strong man stumbles, or where the doer of deeds could have done them better.  The credit belongs to the man who is actually in the arena, whose face is marred by dust and sweat and blood; who strives valiantly; who errs, who comes short again and again, because there is no effort without error and shortcoming; but who does actually strive to do the deeds; who knows great enthusiasms, the great devotions; who spends himself in a worthy cause; who at the best knows in the end the triumph of high achievement, and who at the worst, if he fails, at least fails while daring greatly, so that his place shall never be with those cold and timid souls who neither know victory nor defeat." - Theodore Roosevelt

This is an excerpt from Theodore Roosevelt's 1910 speech, "A Citizen of the Republic." This is just one section of the 35-page speech that he gave at the University of Paris. I was first exposed to this quote from an Oprah show called "Super Soul Sunday," (don't knock it, it's a great show). They had author, teacher and TED talk superstar Brene Brown on, (if you haven't seen TED talk it is worth a watch), talking about her book Daring Greatly. Erin is currently reading Brown's book, but I'll pick it up when she's finished and let you know my thoughts, but so far, Erin loves it!

This quote came to me at a time when I was struggling to get the blog going. I wasn't consciously aware, but I was afraid of putting out an inferior product. When I read this excerpt, it helped me recognize that I was timid because of the potential critics and what they might say about my writing style. Reading this gave me pause. Roosevelt shines the light on the doer of the deeds and makes the point that what others say and think doesn't matter because they aren't out there doing it.

In my experience with patients, when they get into the ring of life and start making changes for the better - like eating a great diet or starting to exercise - inevitably someone in their life will be negative or tell them they are going to fail. No matter the life ring of choice, if it happens to be changing your diet, starting to exercise, opening the business you always dreamed about or making a conscious effort to spend more time with family, I encourage you to step into that ring and dare greatly.