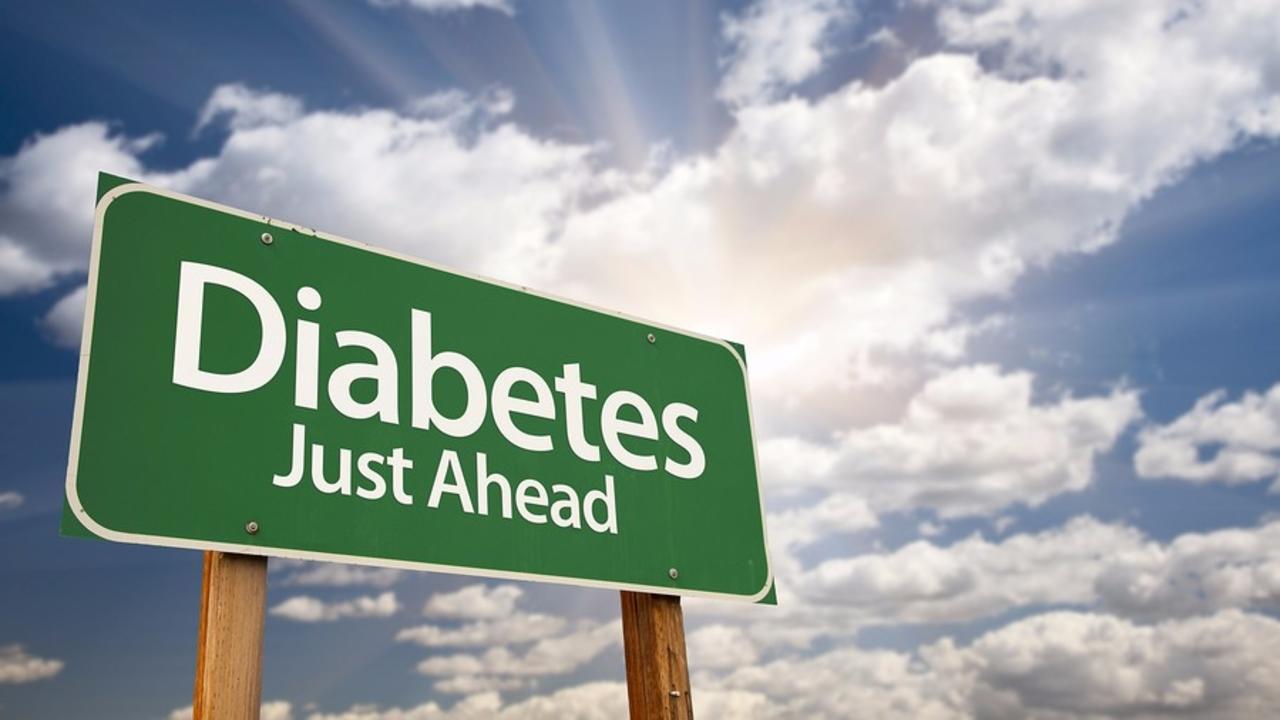 I know some people were shocked! If you look at Tom Hanks, you wouldn't think he could have the disease. He's not a huge man, not obese (though he has been for some roles), you don't see him as unfit or unwell.

In what seems to be a Type II diabetes "trend" Paula Deen and Sherri Shepard saying they had the disease shocked no one because they fit what many people mentally picture as diabetic. But how did Tom Hanks, Mr. Scary Thin in Cast Away, end up with Type II diabetes?

Let us start off by talking about diabetes a little bit. There are two types of diabetes, insulin dependent (aka Type I) and non-insulin dependent (aka Type II). Type II diabetes used to be called adult-onset diabetes, however, not surprisingly, there's an alarming trend in this country of children being diagnosed with Type II, thus the drop of the term "adult onset."

Whether you have Type I or II, or you start showing signs of the disease as a child or an adult, the problem you are facing is the same. You are having problems regulating the amount sugar in your blood. One of the major hormones responsible for regulating sugar in the blood is insulin. If you have Type I or latent autoimmune diabetes there was likely an environmental trigger coupled with a predisposition to the disease that caused an autoimmune reaction to the beta cells in the islets of Langerhans, which produce insulin.

Type II diabetes is much more of an earned disease. This comes from a lifetime of eating and drinking starchy or sugary meals. Unlike Type I, your body is usually very efficient at producing insulin; the problem is that your cells are full of enough glucose and are refusing to open up and let in anymore.

So, if we look at what is causing this overproduction of insulin we have to look at the foods we are eating. One of the main things we are failing to notice is the government's food pyramid has had grains and "complex" carbohydrates (sugars) as the foundation of that pyramid since its inception!

Well, when we look at what those grains do to your blood sugar it starts to become apparent why even people like Mr. Hanks and millions of other Americans are earning this disease every day. The amount of sugar that is absorbed almost directly, and immediately, into the blood when we eat whole grains, white flour, grains of any kind, potatoes, and this doesn't even count the blueberry scones or old fashioned doughnuts from Starbucks is exorbitant! What can you do to help control the blood sugar swings:

Prediabetes and gestational diabetes (diabetes that occurs during pregnancy and ends after birth) are reversible with appropriate care, and the patient's taking personal action, including removing most grains and starches and replacing them with protein and fats. This is in stark contrast to what the medical establishment usually recommends for diabetics. Once the patient graduates to Type I or Type II, then diabetes becomes manageable. Studies have shown chiropractic care is tremendously helpful in managing the disease.

A 2007 study published in the Journal of Vertebral Subluxation Research focused on the positive response to chiropractic when used as part of an integrative treatment in the care of a patient with adult-onset diabetes. If you choose chiropractic care as part of your diabetes management just make sure you choose the right chiropractor. Since diabetes is the fifth leading cause of death in the United States we all need to give it attention, and not just when celebrities announce they have it. This disease is killing celebrities and non-celebrities, it does not discriminate. We need to pay much closer attention to what we put in our bodies as fuel! Our bodies have the difficult task of deciphering what waste is, vitamins, sugar, etc. and deliver each to the appropriate organs to keep us functioning and alive. Take care of your body, and it will take care of you.