Do I Need to Worry About Ebola? 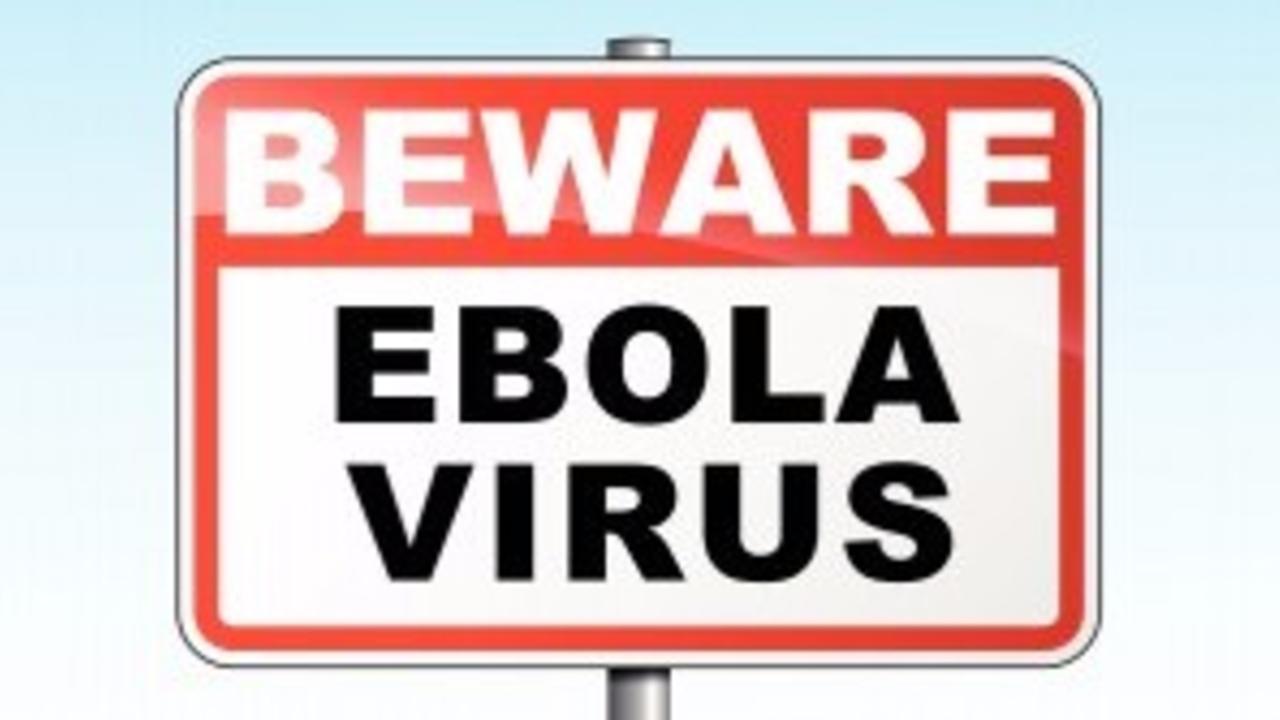 I got a nice little birthday present yesterday.  The CDC announced that there is a wait for it, confirmed case of Ebola here in Dallas.  Consequently, EVERYONE on Facebook lost their minds and posted that they were going to die.

The funny part to me is that Erin has had a mild cough this week and lost her voice over the weekend.  She is significantly better but still has a very slight cough, but she has to get on a plane tomorrow, I wonder if they will let her get on?

I thought I would head off the questions before I got them.  I know someone is going to ask, do I need to worry about Ebola? So, let's talk a little about what Ebola virus is and how deadly it can be.  Ebola virus disease (EVD), Ebola hemorrhagic fever (EHF), or just Ebola is a disease of humans as well as other primates triggered by an Ebola virus.

Symptoms start two days to three weeks after contracting the illness, and the indications, usually, include having a fever, a sore throat, muscle discomfort and headaches. Typically, vomiting, diarrhea, and rash follow, together with the reduced function of the liver and renal system.

During this period, infected people can start bleeding both internally and outside the body. Ebola may be acquired only when you come in contact with blood or other body fluids of an infected person or animal. While it may be possible to spread via the air.  There have not been any recorded airborne transmissions documented within the natural environment. Fruit bats are thought to be a vector (carrier) and could spread Ebola without having to be affected by the disease.

Once human infection happens, the illness may spread easily among people.  This is mostly due to the caretakers for the ill having to come into direct contact with the bodily fluids of those infected.  This is also the reason that, for the most part, we have only seen Ebola cases in this country involve doctors and nurses.There are many other diseases that have the same signs and symptoms for example malaria, cholera as well as other viral hemorrhagic fevers.

Thus, to verify the diagnosing, bloodstream samples are examined for viral antibodies, viral RNA, or even the virus itself. So let's just simplify this down.  Ebola is extremely contagious if you come in contact with an infected person's body fluids.

But before we all go nuts thinking we are living in the movie Outbreak lets use some common sense and not get hysterical.  Avoiding illness is a relatively simple and effective process.

Step 1: Don’t lick or share body fluids with someone that may be sick. As much as this should go without saying don’t share, touch our mess with the body fluids of an infected individual unless you are a trained professional.  And if you do touch other people's body fluids do step 2 immediately.

Step 2: Wash your hands on a regular basis. One of the oldest and simplest ways to keep from getting sick is to wash your hands.  It is theorized that the simple act of washing hands would have stopped the plagues of the middle ages.  We can take it a step further and take a shower a couple times and day and wash your hands before and after touching food or other people.

Step 3: Build your immune system or at the very least don’t destroy it. In my opinion, most illnesses are caused by a depressed immune system not the presence of bacteria or virus’.  Ebola is an exception to this because you probably will still get sick if you are exposed to the virus.  But if your immune system is working properly you will stand a better chance of fighting off any disease.

So, how to you build the immune system?  Do all the things you know you should.  Get 8+ hours of good sleep, eat healthy non-starchy sugary foods, and cut back or stop all alcohol or anything that will raise cortisol in your body.  This is because cortisol is an immune suppressant. Hope this article helps if you feel like you are getting sick it is probably best to seek the advice of your physician.