Do You Really Want to Take a Pill for That? 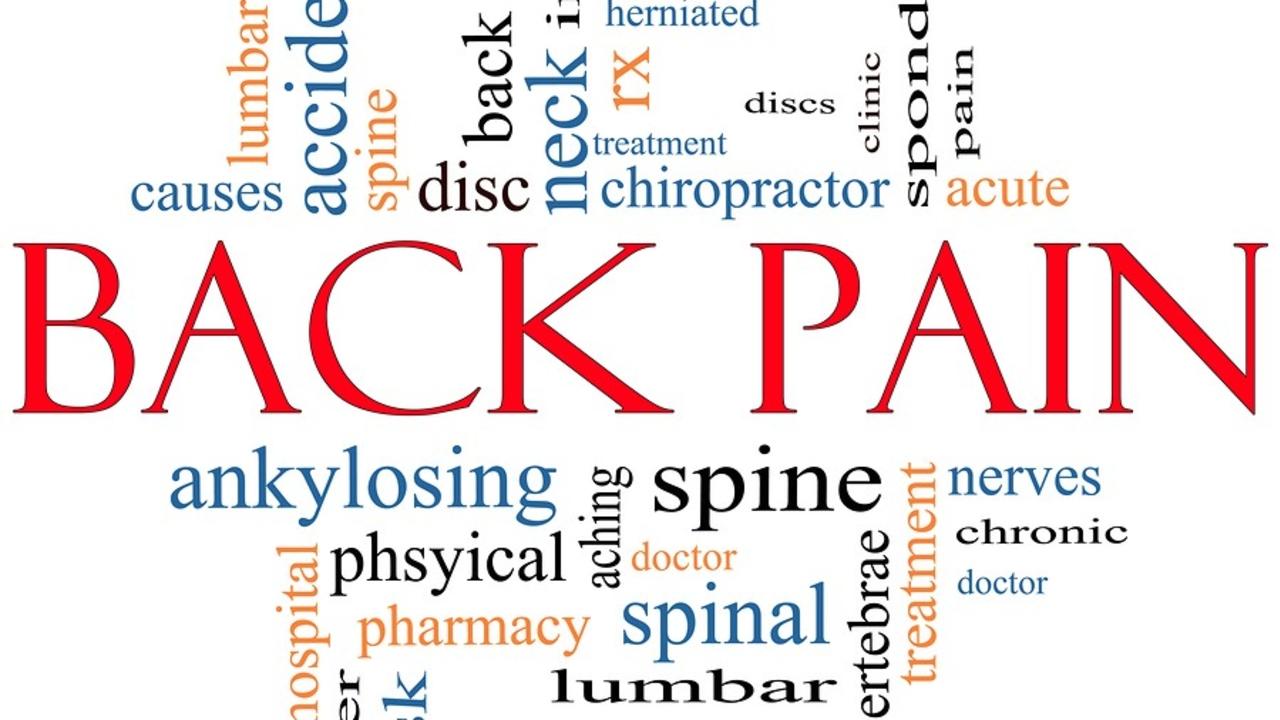 There was an interesting article published last Monday that claimed current medical interventions for back pain are wrong.  It went on to say that doctor's are over prescribing painkillers, MRI’s, CT scans, and providing needless surgeries.  I have to say, none of this is news to me at all.

The Emperor has no clothes!

This reminds me of Hans Christian Andersen’s tale , “The Emperor’s New Clothes,” where a  vain Emperor cares for nothing except wearing the finest clothes. He hires two swindlers who promise him the finest suit of clothes from a fabric invisible to anyone who is unfit for their position.  The "tailors" making clothes for the Emperor convince him that if he cannot see the clothing being made he must be unfit or stupid. All of his ministers fearing to look as if they are incompetent pretend that they can see the clothes along with the Emperor.  Once the “suit” is finished the tailor’s mime dressing the Emperor and he marches in procession before his subjects. The townsfolk play along with the pretense not wanting to appear unfit for their positions or stupid. Then, a child in the crowd too young to understand the desirability of keeping up the pretense, blurts out that the Emperor is wearing nothing at all and others take up the cry.   Too proud, the Emperor cringes and keeps on selling that he is wearing these fine clothes. As silly as this story is, it's exactly what's happening in our healthcare system.  The drug companies and medical establishments continue to operate as if they are doing a great service for the public,  when in fact they are the 4th leading cause of death according to their own journal!  Its time to start shouting that the Emperor is naked! This back pain study is just the latest nail in the coffin of modern medicine.  In 11 years painkiller prescriptions, expensive diagnostic testing, such as MRI’s, CT scans and referrals for surgery, have significantly increased.  The bigger problem is that with all of these expensive interventions people aren’t getting any better, and still have a significant chance of suffering from back pain again in the future. You can't pinpoint one area where medicine is failing, but let's start with the Diagnostic Test.  These are extremely expensive tests and you really don’t get very good information.  MRI's look for bulging discs that could be causing the pain that people are experiencing.  If it shows a bulging disc, surgery or physical therapy are ordered.  Neither of these in the long run are effective.  In my opinion, the major reason these surgeries are ineffective is because it's very rare that the disc is actually the major cause of the pain.  If we ran the population through an MRI I would be willing to bet that 50-60% of the population would have some form of disc bulge and it isn’t causing most of those people any pain.  In fact, I actually have three bulged discs in my back right now, with little or no pain ever.

We should also look at prescribed pain killers.  In 2007 about 1.7 million people were addicted to prescription painkillers.  The sad truth is that if a doctor hands out a drug, we somehow feel inherently safer.   I mean, the government wouldn’t approve something that can kill or harm us, right?  And our doctor wouldn't prescribe us something that's not good for us, right?  Unfortunately, no.  On average there are 106,000 deaths every year from prescription drugs that are properly taken and properly prescribed.  That is the 4th leading cause of death in this country, taking 291 lives every day.   I don’t want to diminish the sacrifice of American soldiers, but during the entire Iraq and Afghanistan wars there were 8,100 deaths, at an average of 2 per day of the war.  I want to know why the drug companies aren’t picked every single day and charged with crimes against humanity.

What are effective treatments for back pain?

So, if you're still reading this, you might be asking, "what the hell can I do to fix these back problems?"  Simply put, Chiropractic works, especially when coupled with Applied Kinesiology.  Not only does it work,  it works safely, effectively and it’s inexpensive when compared to costs of drugs and surgery.. Chiropractic principle’s work on the knowledge that if the joint doesn’t move then it doesn’t send proper information to the brain from the joint receptors in the vertebra.  Have you ever wondered why you shake your hand after you hit it with a hammer?  It's because when you move the joints, i.e. shaking your hand like a crazy person, it blocks the pain impulses when they get to the spinal cord.  This is, in my opinion, one of the main reasons that Chiropractic in the long run is far more effective than drugs or surgery will ever be. Also, in my practice one of the major causes of back pain is inflammation, specifically gut inflammation.  I find that if you're eating an inflammatory diet filled with grains, dairy, soy, and sugar, you're going to have pain somewhere in your body.  I can’t stress this enough:  if you are experiencing pain you need to clean up your diet and not eat anything processed or from a window or package. Hopefully, next time you are suffering from back pain, or any pain, for that matter you will look to your diet and find a great Chiropractor to reestablish normal motion of your spine and balance your nervous system.