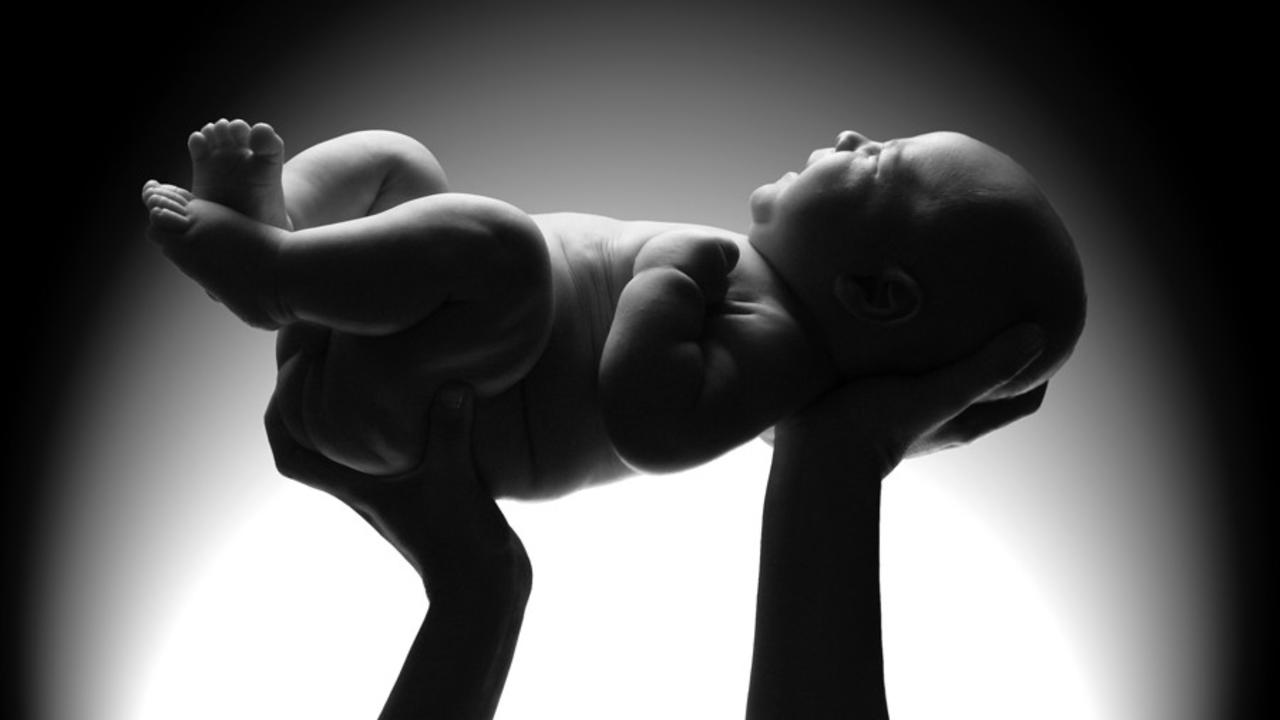 Our Personal story of Advantages of a birthing center over hospital

Working in this field, I always had my opinions on delivering in a hospital versus a birthing center.  However, I'll be honest; I never thought it would be something I would experience first hand.  To say, my son, TJ was a shock, would be a massive understatement.  We took six pregnancy tests and never actually believed any of them.  It was finally the sight of a tiny bean-like figure on an ultrasound, that confirmed we were going to be parents.

The thought of a birthing center crossed our mind, but Erin was considered high risk.  So since we had no idea what we were doing, we decided to go the traditional medical route of a hospital birth with an OBGYN and the “safety” of a level 4 NICU.

TJ's due date was December 25th.  As much as we wanted to wait for him to come when he was ready, we also knew we didn't want to be in the hospital delivering on Christmas.  Our fear was we would have a doctor push us to a c-section just to move things along.  And we knew that while in the middle of delivering we wouldn't be in the best mind-set to make a decision so drastic.  So we opted for an induction on the 20th.

The contractions came fast and hard, and within an hour Erin went from nothing to contractions every minute.  When she was offered an epidural, she jumped at the chance, even though natural was the initial goal.  Honestly, I would have done the same thing as I've never seen someone in so much pain.

Five hours into labor, the OB became nervous over her high blood pressure. Although she never had one issue with it before, he recommended putting her on Magnesium.  Hesitantly, I agreed, although I never felt right about it.

At first, everything was normal.  However, things quickly took a turn for the worse.   His oxygen saturation levels fell to the 50’s, so he was rushed to NICU.  The site of him with a series of tubes, hoses, and tents, is one I'll never forget.  He was also given precautionary antibiotics as they managed to get his oxygen levels up.

Luckily, he bounced back and made it home by the 24th.

Two things still bother me about his birth.  First, I am 99% sure that the Magnesium played a MAJOR role in TJ’s trip the to NICU.   Second, I can’t help but feel that the inducement and subsequent epidural contributed to TJ's failure to adapt to outside of the womb.

When baby #2 came, without hesitation, we decided on a birthing center, and it was an entirely different experience.

The first significant difference was that instead of laying on her back, Erin was encouraged to walk through her contractions.  Plus when you feel every contraction, the labor tends to go faster.  Lilly came in 3 pushes, rather than 2 hours like TJ.  There was no epidural, no precautionary antibiotics, no monitors.  Well, you get it.  It was about as un-hospital like as you can get.

When Lilly arrived, it was just the three of us, along with a midwife and a nurse.  It was peaceful, with no one whisking Lilly away to check her.

Erin was sore but functional.  Which was a complete 180 from TJ, where she was couldn't get out of bed for 24 hours.  We arrived at the birthing center at 12:30 am and were home by noon.

The overall experience at the center was great, natural and much more healthy for everyone involved! Over the course of this week, I'm going to share some of my research in the dangers of hospital births, in hopes you can make a more sound decision for you and your family.