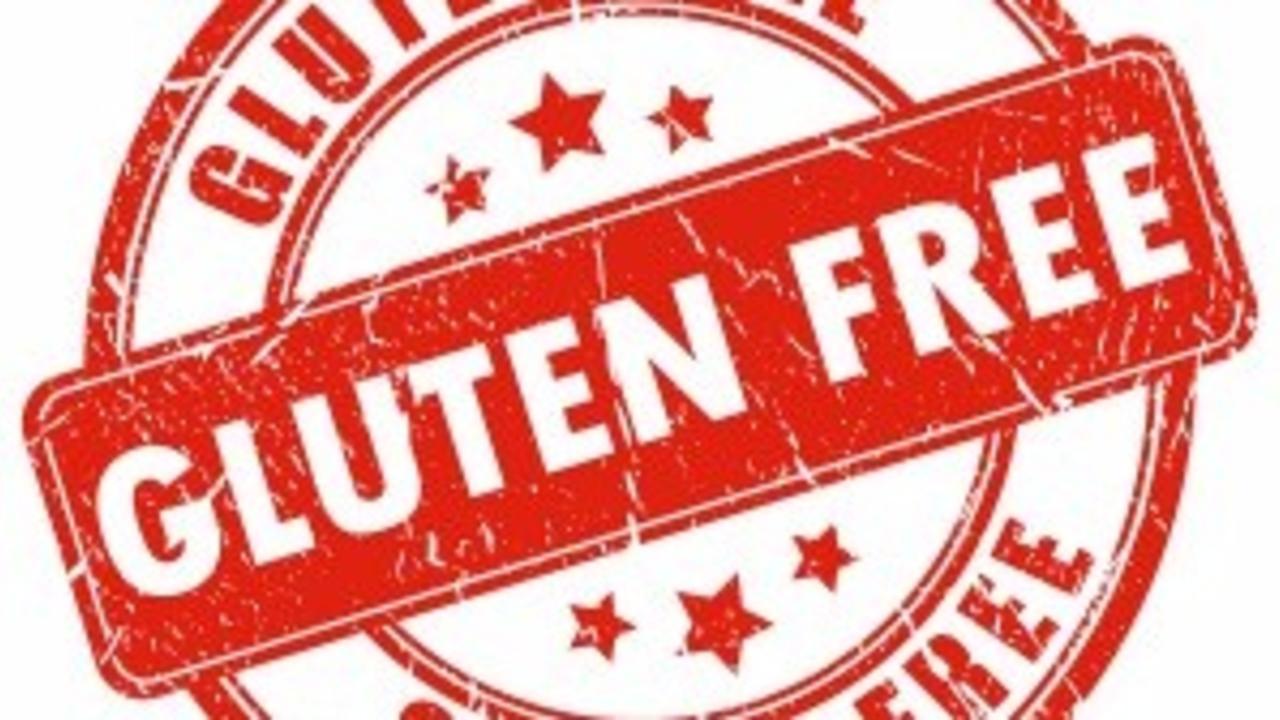 A few months back I got inundated with questions about the “latest,” study saying that gluten sensitivity wasn’t real, and they could find no credence to non-celiac gluten sensitivity. The part that was perplexing to me was that this group had previously published research that wheat was the cause of Irritable bowel syndrome (IBS).

Their most recent study was to refine the earlier experiment by isolating the gluten protein and give this isolation to their patients, creating an artificially high gluten diet. This study showed that there was no difference between the pain IBS patients experienced between the high and low gluten foods.

This is exactly the opposite of what I have found in the last 12 years of Chiropractic and AK based practice. While I have never tested the patient with isolated refined gluten because they rarely ever eat just the gluten they eat foods that contain gluten like wheat. I thought it might be important to write about why this study may be a bit flawed.

The group in charge of the study separated people based on their diagnosis of IBS, which may or may not have anything to do with gluten or wheat sensitivities. Then they had all participants remove wheat and grains and FODMAPS (a fermentable sugar found in most grains) from their diet for seven days. All of the participants saw a marked improvement in their pain and symptoms. After the seven days, the patients were either given 2 grams of isolated and purified gluten with 14 grams of whey, 16 grams of isolated and purified gluten, or control of 16 grams of whey.

There are three major flaws that jump out at me there. First, all participants felt better the first seven days when all grains and FODMAPS were removed from the diet. This was overlooked when the attention grabbing headline was written and should lead any contentious person to think that it may be something else in the wheat that is causing problems. Especially when all the symptoms got better when wheat was removed.

Second, they used an isolated, purified form of gluten. This is a problem because gluten may not be the sole culprit in a gluten sensitivity. It is theorized that one of the main causative factors in IBS or intestinal dysfunction is a protein that is commonly found with gluten, which is gliadin.

Gliadin has been shown to cause cholera like reaction; that loosens the gap junctions in the small intestine. This loosening can cause pain, gas, belching, bloating, and potentially lead to autoimmune problems later in life. This may be the most significant flaw in this research because it may just be the loosening of the gap junction that causes many of the symptoms we associate with IBS and gluten sensitivities.

Third, all three segments had varying amounts of whey protein in the pills. Whey is the major protein found in milk and can just as easily be causing GI upset and pain as wheat or grains can. The main thing that is overlooked is that all the symptoms got better when the wheat was removed, this should lead the researcher to conclude that it may be the grains, not just the gluten that causes problems in our GI tract.

So according to this study, the jury may still be out on the gluten sensitivity question but I still stick to my clinical finding that most people are sensitive to gluten containing grains.  Unfortunately, most people are going to look at this study as an excuse to start eating grains and gluten containing foods again. Which will undoubtedly keep leading some people down the path to sickness and disease.

While this study may have shown that gluten isn't the main culprit, it is more likely, that most people have multiple sensitivities to several parts of the grain that have gluten and not just the gluten itself.  If there is anything good, this research has proven that it isn't just enough to go gluten-free you have to go grain free and that those gluten-free bread and treats may just be doing you as much harm as the original gluten containing bread.