Medicine In The Pilgrim Age 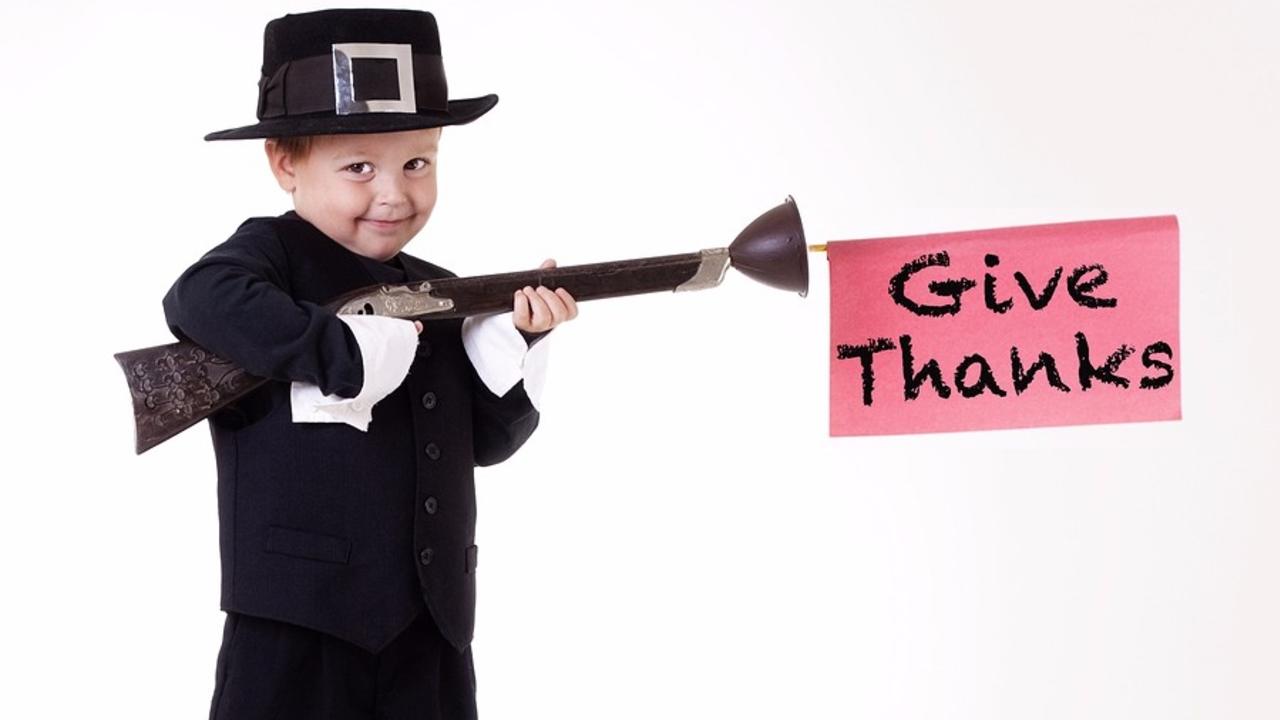 We all know the story of the Pilgrims, a group of people escaping religious persecution in England because of their separatist views with the church.

These Pilgrims were able to secure passage on the Mayflower to begin the second, permanent English colony in the Americas.

Since this is Thanksgiving week, I thought I would take a moment and write about what was considered state-of-the-art healthcare at the time the Pilgrims were setting up their colony in Plymouth.

The state of healthcare at that time was interesting, especially in New England and the Plymouth Colony.  In fact, about 50% of the Plymouth colonists died within the first year in what is now Massachusetts.  There were very few doctors and, even if there had been doctors present, it is highly unlikely they would've been able to do much to save or slow down these deaths.

Pastors or politicians mostly provided what medical care was available.  These men were probably the best-educated people at that time; it would be nice if we could say that now, eh?

The main problem with what could be termed “pastoral or angelic doctoring” is that it typically involved the casting out of demons and leaving the healing up to God and the angels.

While I am all for prayer, and honestly I'll take all the help I can get as a doctor, it has been my experience that God rewards the action step in all things, especially your health. Aside from the pastors and politicians, there were a few actual doctors that had been trained to heal.

Most of the doctor's accepted treatments were barbaric at best. This really was the last century of what we could term "middle age medical practices".  The core treatments consisted of bloodletting or leech treatments (which were done by the local barber), purgatives (think evacuation of the entire gut - both ways), and drinking two glasses of your own urine a day if you happened to be fighting off the plague.

And if you broke your leg or arm you were probably better off having a "surgeon" (which was likely to be the local butcher) amputate the broken limb. You'd be lucky to get it set properly and have use of it again anyway!

Remembering that this was hundreds of years before the time of anything resembling sanitary procedures, you might not survive the amputation. We may look at these things as silly and look back to our ancestors and wonder how the heck we made it this far.  I have to wonder what our future generations will think of our current medical practices.

Will they wonder at the fact that we took known poisons, or subjected ourselves to near lethal doses of radiation?  Or, will they be astounded that it took hundreds of years to see the obvious health benefits found directly and simply in our food supply?  Only time will tell.