What Do You Think About The Flu Shot 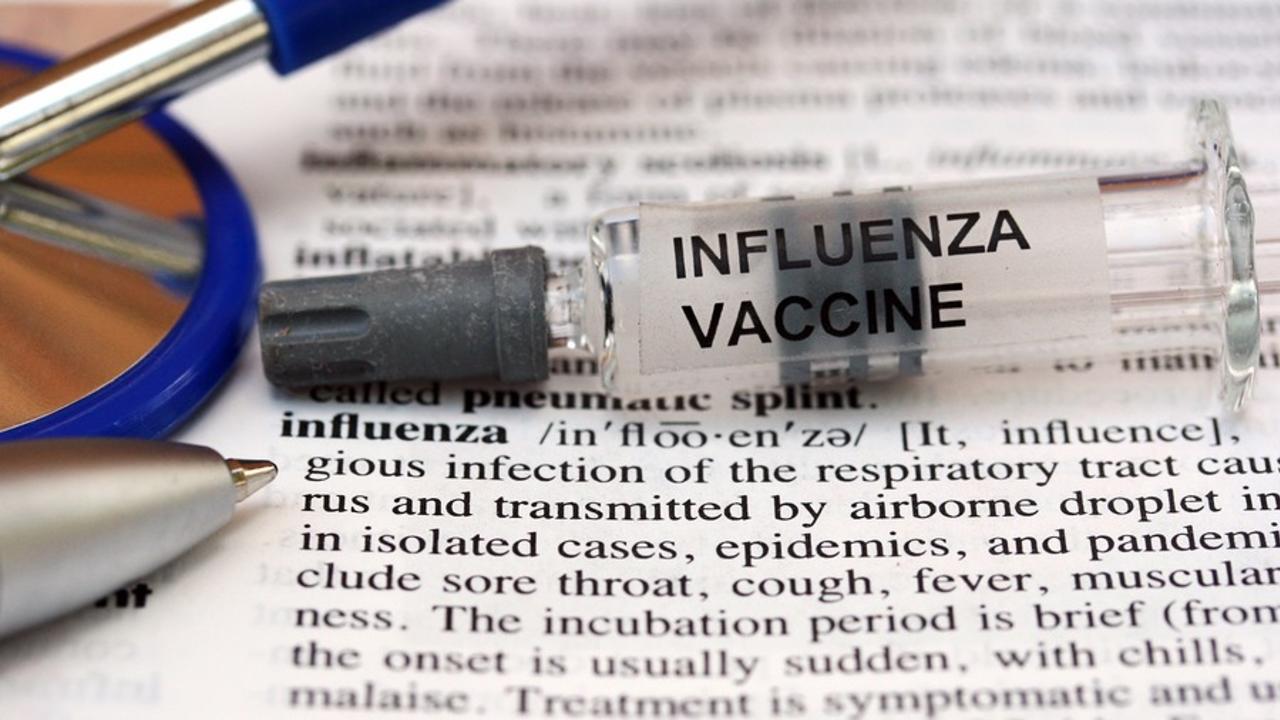 The yearly push for everyone to get the flu vaccine is on! I've had so many people tell me about receiving emails from their medical doctors announcing the availability of the flu vaccine. All the signage at grocery stores and Walgreen's remind us that it's here - as though the flu shot will be the one thing that keeps you healthy this winter.

I can't tell you to or not to take any form of prescription medication, including the flu vaccine, I would suggest you consult with your physician that prescribes them (that's my friendly disclaimer).

Let's dive into why the flu vaccine has become the "mandatory" trip to your local drug distribution establishment every year. The flu in the past could be a severe illness, in fact, the 1918-1919 flu may have caused more deaths than the plague did during the entire middle ages.

While that pandemic flu was a very aggressive strain of the flu, we probably should look at what was going on in the world at that time. There was a World War going on, a truly brutal war, and most people had a relative or two involved in it. There had to be a tremendous amount of stress. Stress does a few things to the body, specifically to the adrenal glands. When the adrenals get the message that the body is stressed they send out cortisol, a powerful stress hormone.

Cortisol potentiates the immune system’s ability to fight infections. Too much cortisol can inhibit the bodies ability to fend off and recover from an illness. So, the flu deaths are understandable given the severe adrenal fatigue that many people were suffering from. Their bodies simply didn't stand a chance of recovery.

And, let's not forget, this was before the advent of antibiotics that would have prevented many of the secondary infections that cause most of the deaths. The problem with the vaccine is that it increases the stress levels of the body further taxing the adrenal glands and weakening the immune system. This is why I often hear that patients that get the flu shot often get the flu.

In my opinion, it isn’t a far stretch to say that the flu vaccine may weaken the immune system enough to cause the actual flu. In fact, some studies have shown that the vaccine is ineffective in children and the shots are only able to protect against certain strains of the virus. This means that if you come into contact with a different strain of virus, you will still get the flu. If the fact that it may cause the flu wasn’t enough, and it probably isn’t going to protect you against the flu, let us talk about the potential side effects:

Research shows that overuse of the flu-vaccine and drugs like Tamiflu and Relenza can alter flu viruses and cause them to mutate into a more deadly strain. Couple this with drug-resistant strains and you have virtually no benefits just great risk.

The Flu vaccines contain mercury, a heavy metal known to be hazardous to human health. The amount of mercury contained in a multi-dose flu shot is much higher than the maximum allowable daily exposure limit. Mercury toxicity can cause memory loss, depression, ADD, oral health problems, digestive imbalances, respiratory problems, cardiovascular diseases and much more such serious health ailments.

Research shows the flu vaccine can cause Guillain-Barre Syndrome, a disease in which the body attacks its nerve cells, causing muscle weakness and in some cases, paralysis.
Vaccines can trigger allergies by introducing large foreign protein molecules into your body that have not been adequately broken down by your digestive tract (since they are injected). Your body can respond to these foreign particles in the form of an allergic reaction.
Common complaints from patients that received the flu vaccine include severe weakness or unusual feeling in your arms and legs that can occur 2 to 4 weeks after you receive the vaccine; high fever; seizures; unusual bleeding; low fever and chills; a headache; joint and muscle pain.

Our bodies already work hard. Think about all that you ask of your body in a day! Your heart is working to keep your organs working, your brain is busy processing everything your eyes see, your ears hear, and your nose smells, your stomach is busy digesting, your liver is sending out nutrients.

Introducing a vaccine that contains a virus and asking the body to process that is hard enough, but within that vaccine the body also has to figure out what to do with mercury, aluminum, formaldehyde, yeast and more - in my educated opinion, I think our bodies stand a better chance of fighting the actual flu, should it contract the virus on it's own.

I hope you found this week’s Q & A helpful. Please pass it along and, if you have any questions, please send them to [email protected]