Wheat - What is it Good For? Absolutely Nothing! 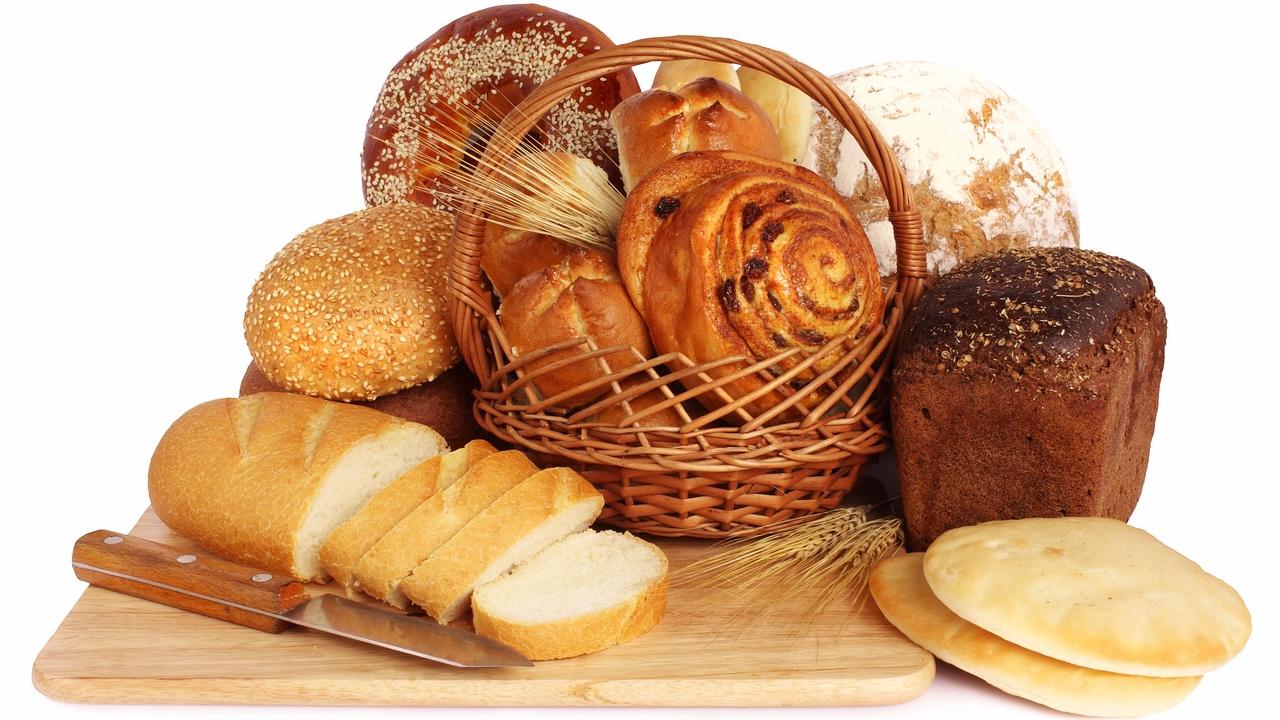 I remember as a kid waking up to the smell of homemade bread on Sunday mornings.  What is more wholesome and safe than a loaf of home-made bread?  Honestly, damn near anything!  What if I told you that every time you put that piece of bread or grain in your mouth, you were playing Russian roulette with your health?

Intake of grains and gluten is increasingly becoming linked to heart disease, any inflammatory condition of the gut, brain or joints, Fibromyalgia, Emotional / Psychiatric issues, MS, ALS, Chronic Fatigue.  I’m not saying that bread has caused all of these, but I'll be willing to bet that Grains (wheat bread are made of) play a part in some if not most of these. What is the bread and grains that cause all these problems?

There is a protein found in most grains called gluten.  The word gluten is derived from Greek / Latin and translates to “glue” and is the protein that holds the dough together.  This is why pizzas usually are “high gluten” doughs.  What we have found is that we are sensitive to the gliadin fraction of gluten.  This portion is found in wheat, rye, barley, and oats.

There are two was that a person could develop a gluten intolerance  The first, Celiac disease which is an inherited genetic disorder from your parents or grandparents.  The gliadin acts as an antigen and combines with antibodies to form an immune complex in the intestinal mucosa that increases K (killer) lymphocytes.  These lymphocytes kill your villi and cause mucosal damage and inflammation primarily in the small intestine.

Celiac disease may present itself at any point: Infancy, childhood or adulthood.  Common symptoms include bloating, diarrhea, gastrointestinal pain, and could also encompass a variety of common food allergy symptoms. Originally a diagnosis was made by monitoring signs and symptoms and then confirming with an intestinal biopsy.

There is a major drawback with the biopsy option, if they don’t sample a section of the intestine that the villi have been killed, then you will falsely be given a clean bill of health.  Fortunately, in my opinion, the biopsy no longer necessary thanks to kinesiological testing, certain blood and saliva tests and elimination/challenge testing.

There are about 3 million Americans suffering from diagnosed Celiac disease.  In my practice, I find that about 80-90% will be gluten sensitive. A gluten sensitivity develops over time with increased exposure and increased gut permeability you may develop an ‘acquired sensitivity.' This is because gluten is so wide-spread in our diets, with wheat being the staple of the western world.  The colossal wheat family includes Spelt, quinoa, amaranth,

These products can be found in a variety of foods including bread, pasta, noodles and macaroni, pizza, crackers, cakes, pies and scones, brownies, bagels and croissants, rolls and hot dog buns, pastries and donuts...and the list goes on! Both the ‘true’ celiac patient and the gluten-sensitive patient will respond well to Kinesiologic testing, blood tests and completely eliminating gluten from their diets.  Unfortunately, once you have become sensitive to the grains, there is probably no turning back the immune system.

Although after about one year to 18 months your gut will have significantly healed and you should be able to tolerate tiny amounts of grains that do tend to slip into our diets Don't believe the "gluten-free" labeling, these foods are processed and can cause their problems.

It is essential to have a good cookbook that focuses on gluten intolerance.  Along with a variety of gluten-free recipes, the book should include an extensive list of foods that gluten may be hidden in, including candy, flavored coffees, distilled vinegar, even envelope and stamp glues and over the counter drugs. The best advice is to avoid ALL grains and anything that resembles a grain.