Why I Stopped Taking Insurance 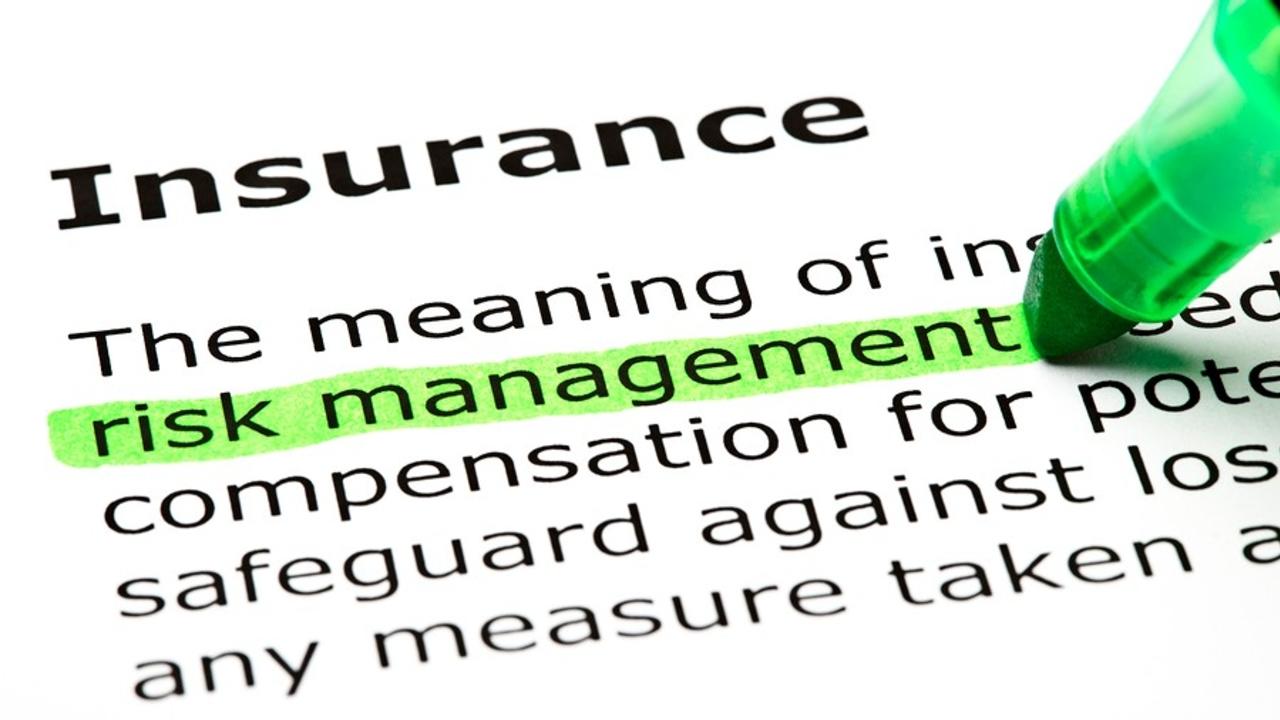 A Few Reasons I had to Stop Billing Insurance

I get asked all the time by patients why don’t I take their insurance.  So I thought I would write the doctors perspective on insurance.

First, let’s start by recognizing that insurance companies did not get rich because they paid claims made to them.

The mantra of insurance companies is to Delay, Diminish, and Deny.

The first line insurance companies use is to Delay reimbursement as long as possible to providers.  The insurance companies take payments you make to them and invest that money so that it grows, (makes sense that’s what I would do!).  The problem comes when you go to the doctor and make a legitimate claim for coverage that you have.  By law the insurance companies have to respond to a claim within 45 days, yep 6 weeks.  Although most companies do process claims quickly, around 25-30 days, the problem comes when they question one of the legitimate charges; they hold payment on the entire charge not just the one in question.  They can hold it for something as simple as not putting in the correct number as a “modifier” after the charge.  With this delay the insurance company has bought themselves another 45-90 days of investment returns, and that is if the beleaguered doctor has a staff that can resubmit the claim immediately.

One of the tactics the insurance companies used to use was to make the statement they'd never received the claim for reimbursement.  This worked on me for a few years until I hired a freelance Claims Submission Specialist.  With her electronic filing software she was able to see that the claims were, in fact, delivered and who signed for them.  That was one of my favorite calls to listen to!  To hear a supervisor backpedal so fast was a great feeling and I had a check in my hand within a week.  The problem for me was that these claims submissions were now costing me around $2000 per month!  Not very cost effective on my part.

Diminish is pretty straightforward, the insurance companies are there to try to not pay a doctor what they charge.  The insurance companies come up with rules that a doctor can't treat something on the same day as another code is billed; or, you can't apply a different, but complementary treatment, to the same area that you have already treated.  So, they diminish the amount charged.

Another way insurance companies decrease the amounts they have to pay is though contracts with the doctor.  The doctor strikes an agreement with the insurance company on an amount for his services in order to get new patients.  The flaw with this is that the doctors practice now has become "how can I treat more patients to get paid what I used to get paid".  The answer is - see more patients! So he becomes reliant on the new patient flow from the contracts with insurance companies.  When he has to hire a billing specialist that does nothing but code, call, and deal with insurance companies this further increases his costs while every year the insurance company pays him less and less!  He now has to see more patients, requiring more staff, well, I think you can see where this is going.  This is the reason some doctors rush in and out of the office and only spend a few minutes with each patient.  I once had the head of a practice management company tell me, “I don’t understand how you can make any money if you're not seeing a patient every 7 minutes and you would be doing better at 4!”  I personally chose to give better service and spend more time with my patients.  I wouldn't be able to do that if I had to play the insurance game.

Deny is possibly the hardest to swallow for a doctor.  It is a complete invalidation of what the doctor has done.  The insurance company pretty much says “yeah... we don’t believe you are either qualified or deserve to be paid for a service that you rendered and our client enjoyed the benefits from.  Oh, and by the way, because of that contract you signed with us, you can’t send a bill to collect from the patient either!”

These are just a few of the reasons that I stopped taking insurance.  By not taking insurance I can actually spend the time with my patients and it gives me the ability to find the cause of the problem and get that treated.  It also allows me to only see you once a week to once a month.  Whereas, if you were to use your insurance for chiropractic care at that frequency they would deny the claim, deciding you were milking the system and that your injuries weren’t serious enough to warrant the care.  In reality, with my style of treatment that is all you really need to be treated, and, honestly much more than that would be overkill.