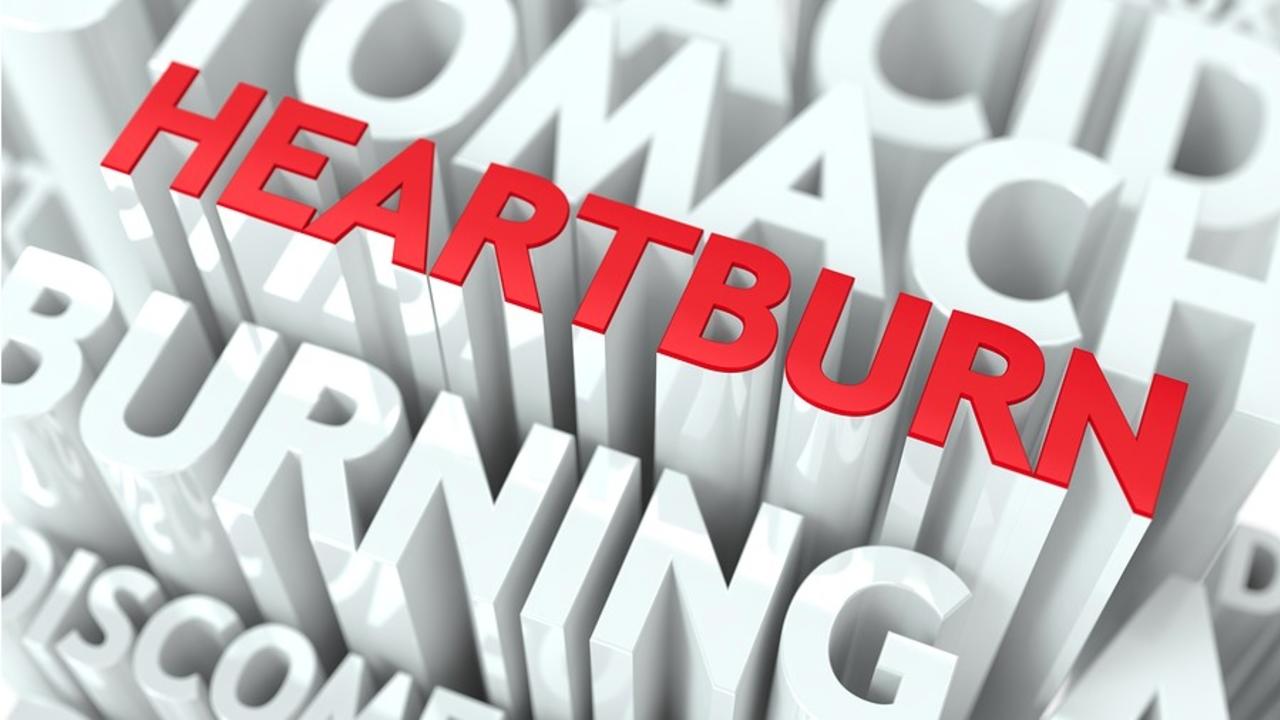 Digestive problems affect about 70,000,000 people every day. There are billion dollar drugs that have been concocted to treat the myriad of problems that can be associated with the Gastrointestinal tract, not to mention the innumerable amounts of surgeries that are performed every year on the gut. There as so many causes and different symptoms that can be labeled as a digestive problem, everything from Chron's and

There as so many causes and different symptoms that can be labeled as a digestive problem, everything from Chron's and Gluten sensitivities and food allergies, hyper (too much) or hypo (too little) stomach acid, Gas, Belching, Bloating, Constipation, Diarrhea to nausea and vomiting.

There is a much overlooked and potentially major accomplice in these symptoms/conditions, the ileocecal valve. First, let us talk about your digestive tract, which absorbs nutrients and the building blocks for your cells.  Your digestive tract also produces many of the neurotransmitters in your body.  There are as many or more nerves in the digestive system than in the central nervous system.  So even a little imbalance or occasional digestive problems can cause many different symptoms. Digestion starts in your mouth (technically in the brain but we will talk about that another day) and is continued in your stomach through your small and large intestine.

When it comes to digestive problems the old saying "you are what you eat," comes to mind.  However, that's not the case.  Instead, we are what we eat, digest, and absorb.  If you don’t have the proper digestive function, everything else in your body will not work properly. The Ileocecal Valve, which can cause so much problem, is the valve between the small and large intestines in your digestive tract and is right by your appendix in the lower right quadrant of your abdomen.

The food in the large intestine has considerably more "toxins" in it than the food in the small intestine because of the amount of digestion and breakdown and excretion from your cellular metabolism, which has taken place over time. When the Ileocecal valve is not functioning properly, being either stuck closed or stuck open, there is an imbalance in the digestive system which leads to many problems in the body.

One problem is malabsorption, where the nutrients, vitamins, and minerals are not being absorbed because food passes through to fast or you are absorbing things that your body is trying to excrete.  In the case of malabsorption, you may be eating the right types of food packed with important nutrition, vitamins, and minerals, but you are not absorbing them. Another problem that can arise from an improperly functioning ICV is toxicity.

If the valve is stuck closed, the food is sitting there too long.  It will continue to break down and will eventually start to rot and putrefy.  Then the toxins will be absorbed through the walls of the small intestine.  Your liver can get overloaded as it tries to keep the intestines clean and handle the toxins.  The ICV can also be stuck open so that the previously digested foods in the large intestine may back up into the small intestine.  Again, you will have a toxicity problem.

So what causes these problems with the Ileocecal Valve?

The ICV is under digestive control, nervous system control, and hormonal control.  If you eat foods that irritate the ICV, it will not work properly.  Problem foods include WHEAT, CORN, MILK, and SOY, all common regarding food allergies and sensitivities.   Certain roughage foods can cause problems as well, such as POPCORN, CHIPS (potato, corn, etc.), NUTS, SEEDS, and WHOLE GRAINS.  And there are also other irritants like CHOCOLATE (coco, cacao), ALCOHOL and CAFFEINE.  To prevent any ICV problems or to help with the healing of an existing ICV problem, these foods should be eliminated from your diet. Additionally, parasitic infections are another stress to the digestive system that can cause ICV dysfunction.

The autonomic nervous system tone also affects the ICV.  If you are too tense or sympathetic dominant, the ICV will tend to be closed more often.  If the nervous system is too relaxed, parasympathetic dominant, then the ICV will tend to become stuck open. There are also some natural supplements and herbs that are taken by people when they do not need them that can cause imbalances and likely cause ICV dysfunction. These types of patients will have to be treated by an Applied Kinesiologist for nervous system balance, and they will have to adjust their lifestyle, exercise, and diet accordingly. But haven’t we been shown that some of these foods that affect the Ileocecal Valve are good for us?

While whole grains are considered to be a staple of our diet, they do cause health problems.  Naturally, these grains contain gluten and phytates that cause digestive issues.  Anthropologists know this because they can see the evolution of our heath through the bones of our ancestors.  When we get to time periods where agriculture and high consumption of grains began, there are more bone problems cited among these people, a direct reflection of the health of the humans who’s diets consisted of large amounts of grains. There are many good nutrients in nuts and seeds but eating these foods will cause problems like eating whole grains.

Because they are very coarse when chewed up, they will physically irritate the intestinal lining and the ICV.  There are also phytates in the nuts and seeds (also in grains and legumes) that will block the digestion of important nutrients.  In the end, eating these foods for nutritional purposes is not worth it.  And, since phytates can also cause problems, nut butter with a smooth consistency should be ruled out as well. More and more Scientific Research about the health benefits of chocolate has come to light - I even hear of doctors who recommend giving chocolate to their patients... ignorance is sweet! Chocolate/Cacao/Coco is an irritant to the intestinal lining and ICV.

This precious and addictive substance may cause nervous system changes.  It may make people feel good, but the digestive system will get the negative end of the stick.  There are usually a few other substances that commercially available chocolate has that are not recommended to people who are trying to achieve balance in their body for optimal health; refined sugar, trans fats, partially hydrogenated oils, artificial flavors and colors, milk, low-quality soy bean lecithin.

One of the greatest enemies of the Ileocecal Valve is an all-American favorite - Popcorn. Think about the little sharp pieces that get caught between your gums and teeth.  Well, they also cut up your intestinal walls like razor blades and cause leaky gut syndrome.

One of the things the European settlers were introduced to by the Native Americans when they came to the new world was Popcorn.  The settlers took this new found food back to their home and of course, it was a hit.  The really funny thing is that the Native Americans showed the settlers how to pop the corn, but they were smart enough never to eat it that way.

Along with eating right to prevent blood sugar problems, drinking enough water, and getting enough sleep, the Ileocecal Valve is one very important key to true health and balance in the body and to reduce digestive problems.  Patients who pay attention to these factors and adjust their lifestyle so will be on the road to good health.