My Top 5 Paleo Holiday Side Recipes 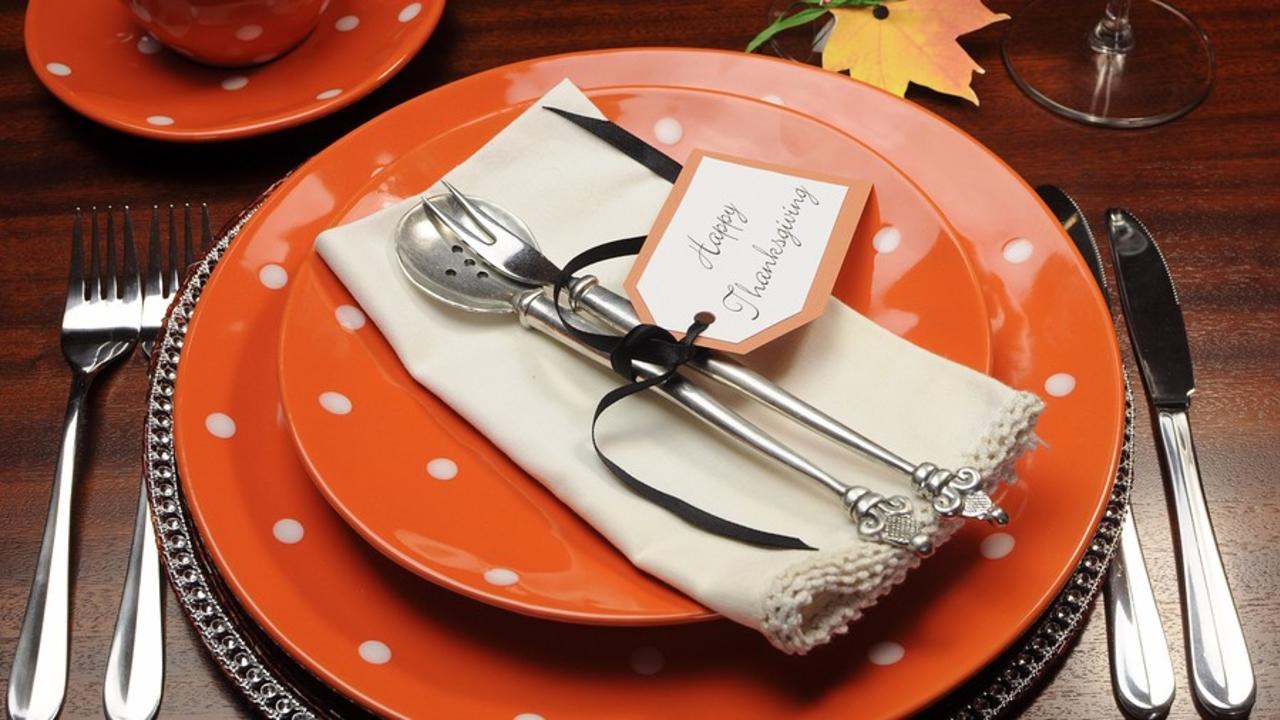 It has officially started!  The season of gluttony, late nights, early mornings and way too much sugar and stress.  Thanksgiving is a mere 4 weeks away and keeping true to the diet is next to impossible.  So, I thought that I would take the next couple of months and post paleo/primal meals that can help mitigate some of the damage done by the normal holiday staples.  Here are some of the better paleo holiday Thanksgiving side recipes I've prepared: 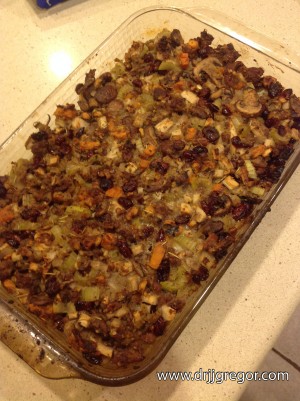 1.  Paleo Stuffing - I have never been much of a stuffing fan but this recipe is making me a bit of a convert!  It has all the great flavors of stuffing but none of the guilt if you are gluten or grain free eating.  I was really impressed with this meal and I can see it becoming a holiday staple at my house. 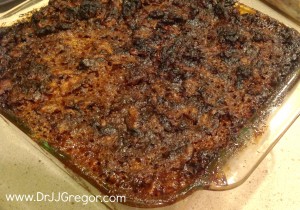 2.  Paleo Sweet Potato Casserole - I really couldn’t tell the difference between non-paleo and this paleo casserole.  It really did taste amazing! 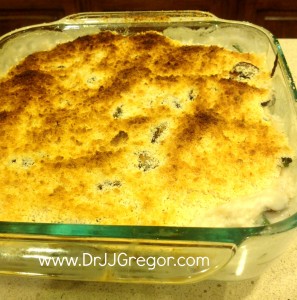 3.  Paleo Green Bean Casserole - This makes a great substitute for the typical ho-hum green bean casserole that we all grew up eating at the holidays. 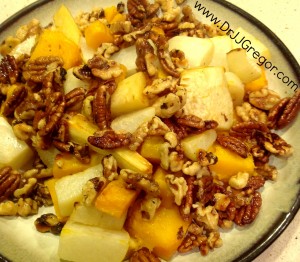 4.  Root Vegetables with Cinnamon Walnuts & Pecans - These were a big hit with everyone.  I would have added in a few shallots to mix up the flavors a bit but we used parsnips, turnips and butternut squash (yeah I know not really a root but it added a different color and flavor to the dish). 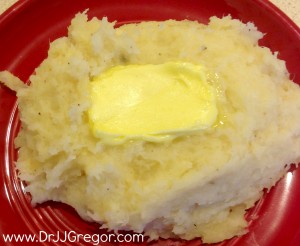 5.  Mashed Parsnips - We made the parsnips with and without the nutmeg, and I have to say that I personally like the ones without much better.  I could still taste the parsnip but other than that the texture and consistency were the same as regular mashed potatoes.  If you are looking to avoid nightshade vegetables (potato’s) then this is a great option.   I'd love to hear your feedback when you try these out!