What It Really Means To Be Gluten Free 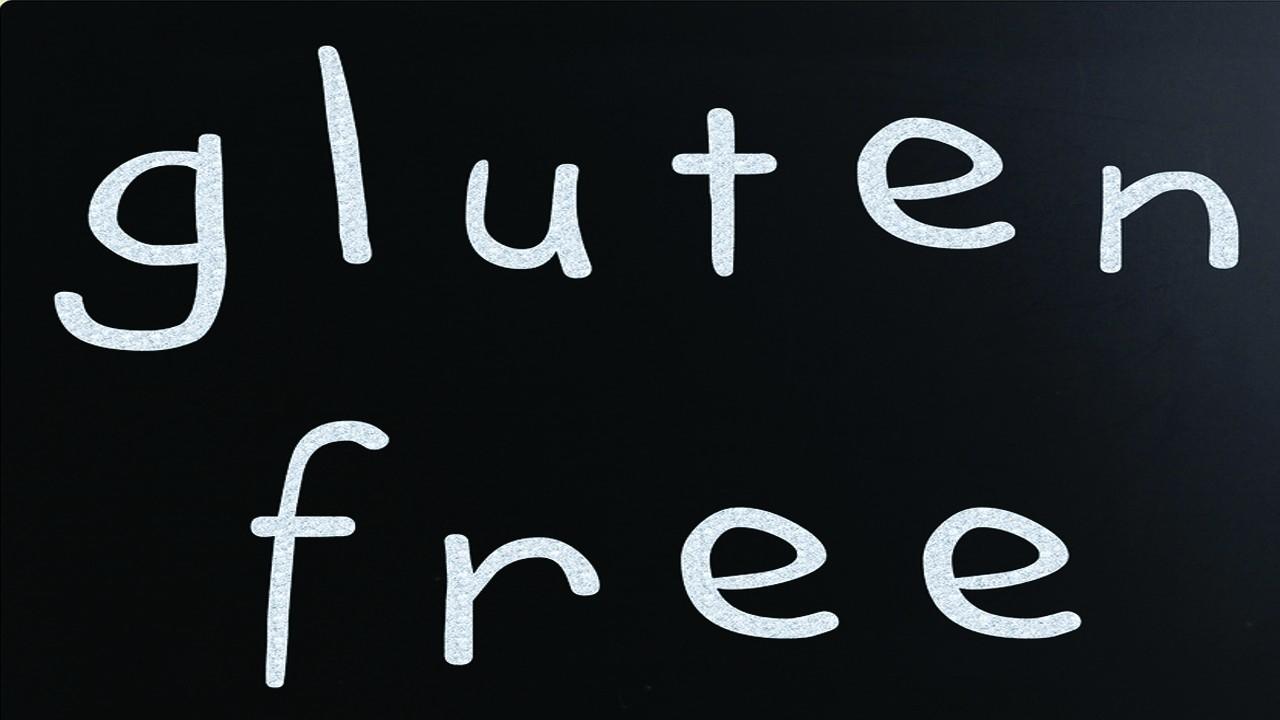 I was reading a post in a Chron's disease forum, and I couldn't believe it when I saw someone become excited because they discovered Cocoa Puffs cereal was gluten-free.  I wanted to scream!

There's been a lot of noise in the media about the benefits of a gluten-free lifestyle, and that's caused the food industry to produce a mind-numbing array of gluten-free labeled "foods."  We've talked in the past about wheat and grain but let us dive a little deeper into gluten and why being gluten free is gaining popularity. Gluten is a protein that is a composite of gliadin and glutenin.

These composites are what cause allergic reactions and Celiac Disease, which is an allergic/autoimmune disease to gluten.  People suffer abnormal immune reactions to partially digested gliadin, in other words, they have major inflammation in their small intestines.  Gluten intolerance or sensitivity symptoms can include bloating, abdominal discomfort and pain, diarrhea, muscular disturbances, and bone or joint pain.

Gluten has also been shown to be linked to several neurological symptoms from multiple sclerosis to Lou Gehrig's disease. To avoid these problems, a gluten-free diet has gained massive popularity over the past few years.  There are many foods that are naturally gluten-free such as beans, seeds and unprocessed nuts that people use as substitutes. Additionally, there are some grains and starches that, if not processed or mixed with gluten-containing grains, are safe and gluten free.

These include amaranth, arrowroot, buckwheat, corn and cornmeal, flax, hominy, millet, rice flour, soy flour, quinoa, sorghum, and tapioca.  Unfortunately, many times through cross-contamination in storage, transport, and processing they usually come into contact with other gluten containing foods.

So it's suspect how gluten free they are. It might be understandable that you would get excited if you noticed that your kids favorite sugary cereal was now gluten free.  Even if you were a bit delusional and thought that Cocoa Puffs were good for you after they removed the gluten, you would still be wrong.  Here is a list of the first few ingredients of Cocoa Puffs with 25% less Sugar:

As you can see the first three ingredients are starch, sugar, and corn (which we talked about previously).  That is the biggest problem with some "gluten free" labeled products, is that they're loaded with sugar and starches.  This can be overall worse for your health than the gluten, and I think gluten is pretty awful for you!

All the increased sugar can lead to diabetes and excessive weight gain, and that can wreak havoc on your health in the long run. Other problems with gluten-free foods are that they will often substitute nut, seeds or legumes for the flour or fillers.

This can be problematic because of the phytic acid that can bind minerals and not allow you to absorb them.  Also, one of the legumes that are often used is soy (which we previously discussed). Avoiding gluten, in my opinion, is essential to your health, but eating "gluten-free" foods may be just as dangerous, and you may just want to avoid them altogether.  Stick with the unprocessed foods that are naturally gluten-free.